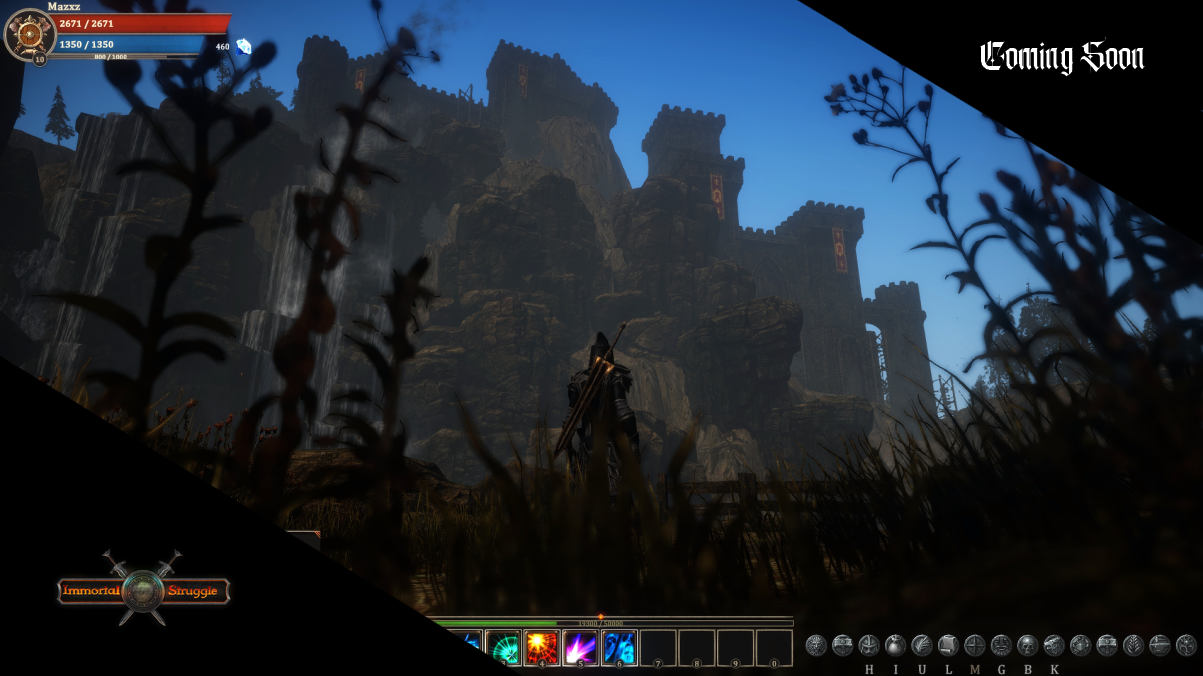 My name is Maxime Lebel, I'm a solo dev, from Canada/Quebec, making a MMORPG with Unity3D and Atavism.

You think it isn’t possible?

Come check that out!

FACEBOOK IS UPDATED DAILY , Check it out for more screenshots. 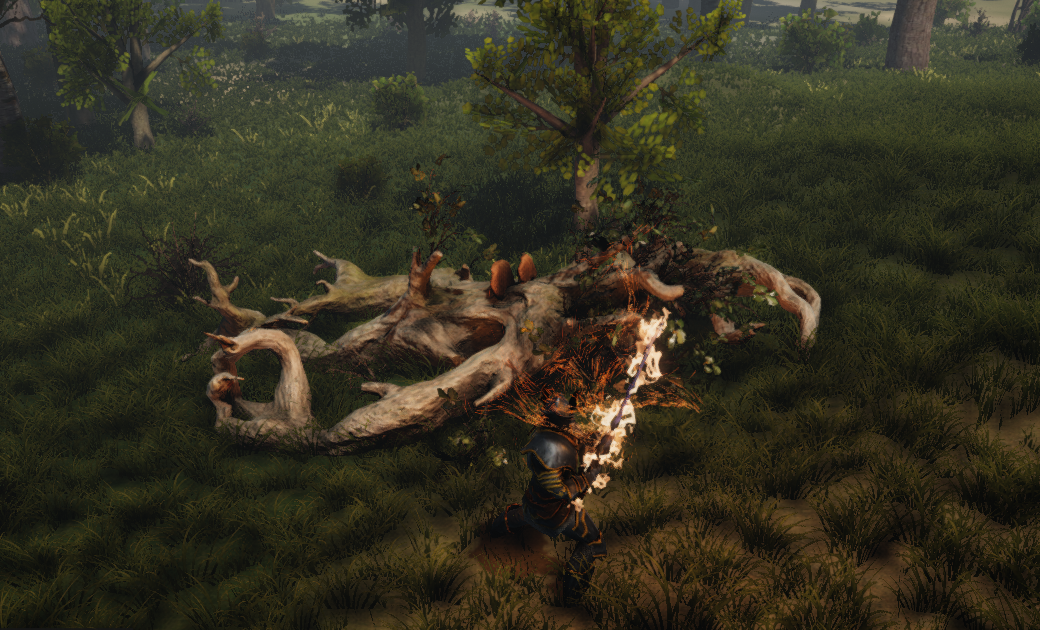 Create your house, wherever you want in the realm with the housing system. Build up your home from the ground up or try building your shop and sell goods. Ask your friends to join you and build a city together. Have other players join you in creating the nicest cvilisation in any MMO!

Immortal Struggle is an MMORPG filled with actions and impressive combats that players can thrive for in a party or against each others.

In Immortal Struggle, we have the classic classes such as the mage, the warrior and the archer. The game will give you maximum freedom when deciding the development of your character; you will not be forced to make an irreversible decision.

Starting your adventure in Immortal Struggle, you will choose a gender, a name and some visual effects. In your ordinary MMO you would choose a class. In Immortal Struggle, we let you decide along your adventure what path you want to take. By simply using your skills on the battlefield. Your character will gain experience and get better with what they wield. So if you hold a sword in hand you will not be able to use the skills restricted for the bows, but you will become a master at the art of swordsmanship.

Your class doesn't restrict your armor, a fully armored mage is possible in Immortal Struggle, finding your playstyle or the look is very simple with the equipment system.

There are many specific attributes your character can gain throughout its adventure. It will define its expertise and domain. The way you play and invest your skill points will reflect into the final stats. May they come from your equipment, your skills or your passive bonuses, they will aid you into defeating your enemies.

General skills are for gathering resources: Mining, Woodcutting, or Herbalism. Once your hero becomes an expert in any one of those disciplines, then you will have higher chances of gathering rare resources.

Ready? An official server will be opened the July 20th allowing you to play non-stop!

Please email me your comments or suggestions at: maxime.lebel@hotmail.com.

Our community speaks english and french !

No Update Today Going Back To Atavism!

No one know how complex is MMORPG to make while dont try. I and friend making MMORPG game Asteidus 1 year and it is not yet ready.

Wish you good luck in selling.

Thank you yes is hard and long!

why are my comments removed

Because you dont know what your talking about.

I only said that I took a look at Atavism, as you state you're making your game with this. That can be great, but it looks like you're using the standard assets from atavism without any change. take a look at the screenshots and videos from atavism on atavismonline.com and your own. I just asked about that, what are you making your game special and unique with? No offense, but it sure looks like offense was taken, if that's the case I'm staying far away from a dev like you if you can't take any critical views on your work.

I would like to make a Gameplay Review Video or maybe a let's Play Serie on Youtube. Its possible to become a Key for making Videos?! I would Lets Play it in Germany.
Thanks

Keep up the good work ;)

Hello, all please leave me all your feed back thank you :)